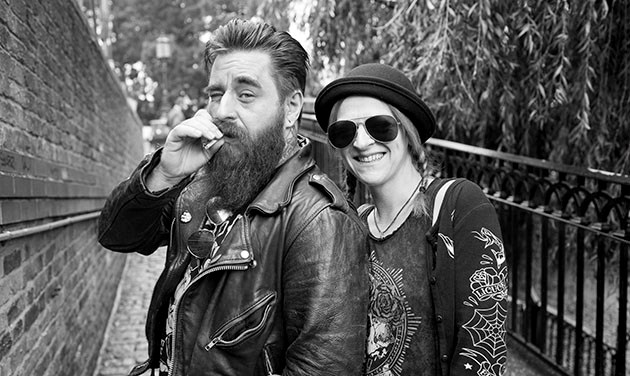 Camden Town is known for it’s vibrant and diverse atmosphere, and has been the centre of alternative culture in London for over half a century. It attracts interesting, colourful characters – and it was this ‘anything goes’ attitude and style that I wanted to capture in my street portraits.

Secondly, everybody had to be asked if I could take their portrait, so candid photos were not allowed.

Rather than wander endlessly around, I remained at the top of path that led from the high street to the canal, and waited for suitable people to walk past. This gave me a certain amount of control over the shoot in that the background and atmosphere remained fairly constant through all the photos.

All shots were taken with my Canon 5D camera and L series 35mm 1.4 lens one Friday afternoon in September. Here are some of my favourite portraits. 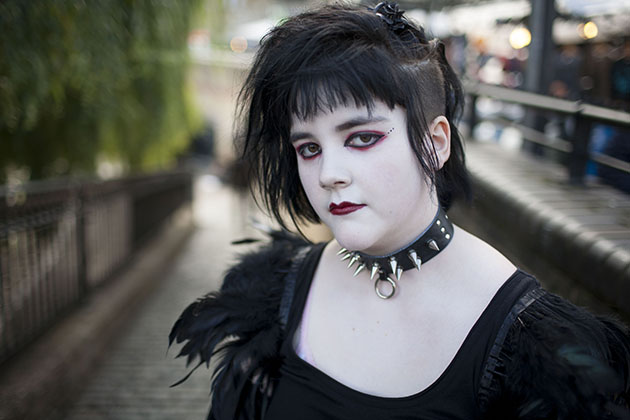 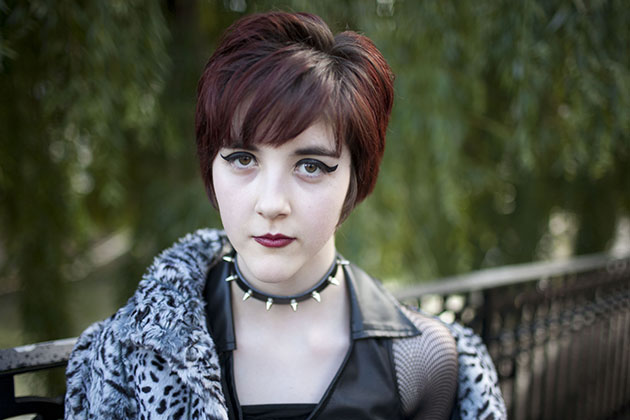 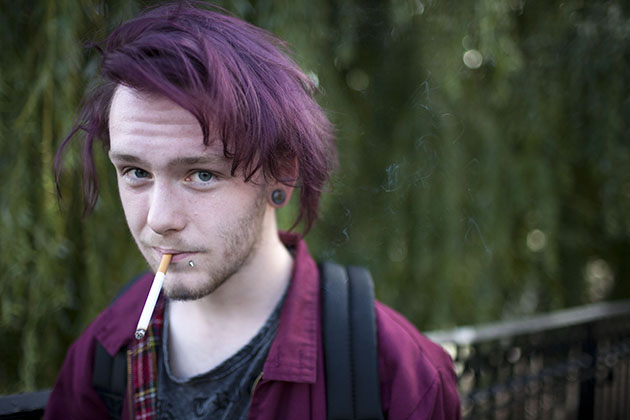 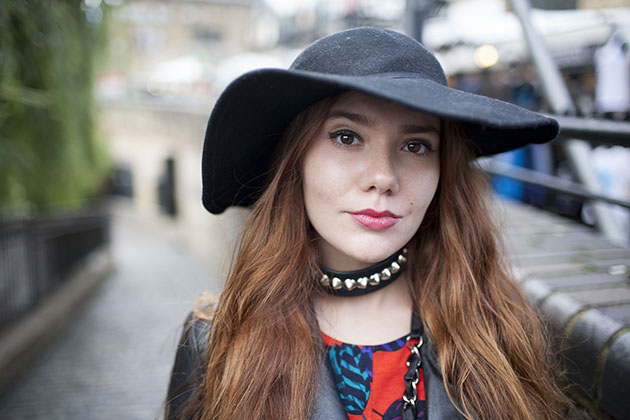 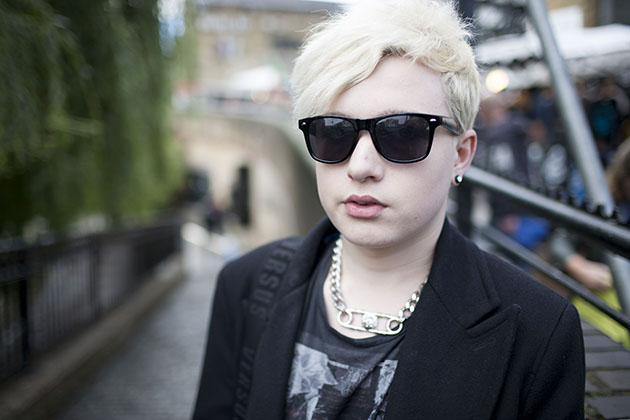 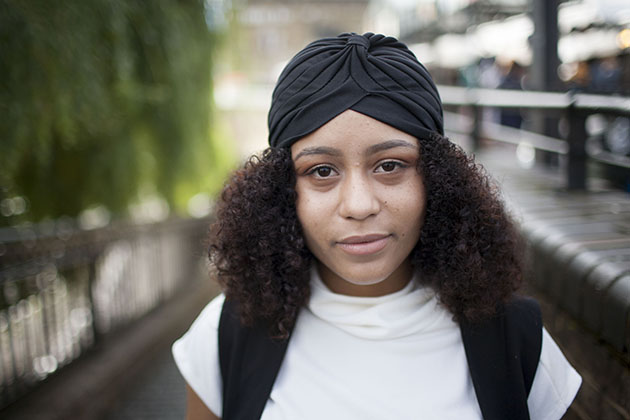 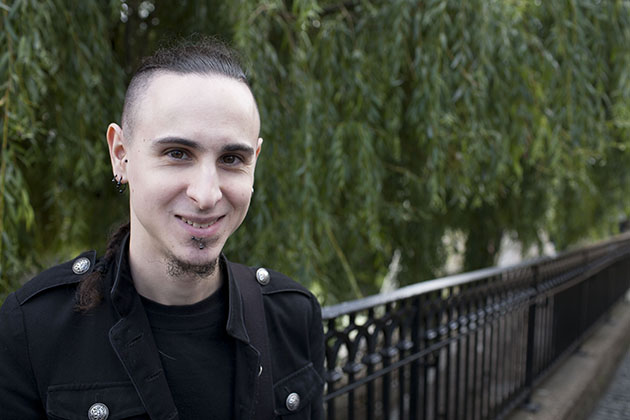 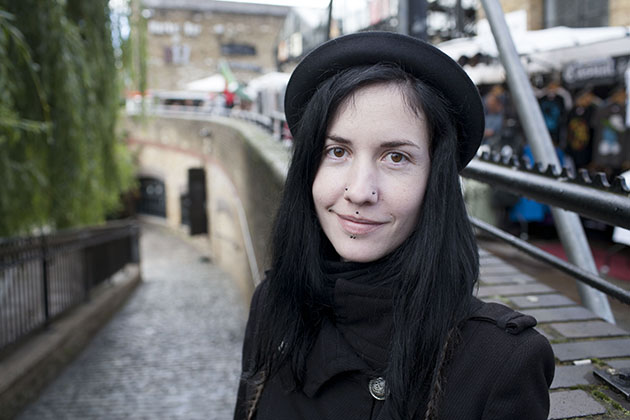 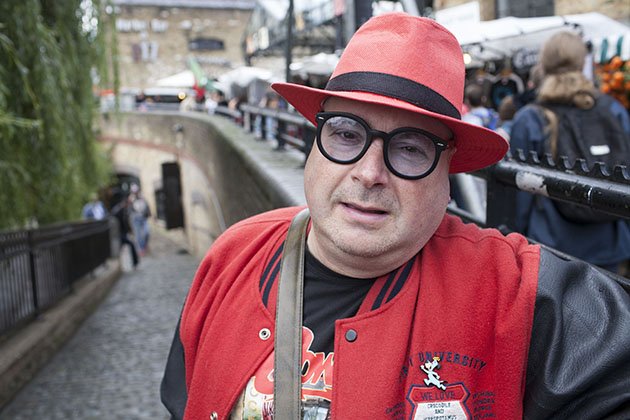 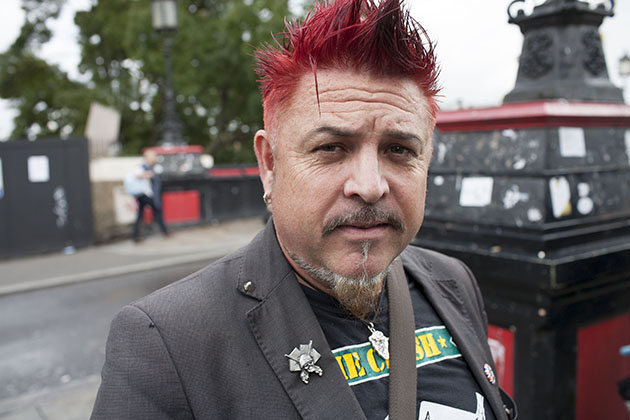 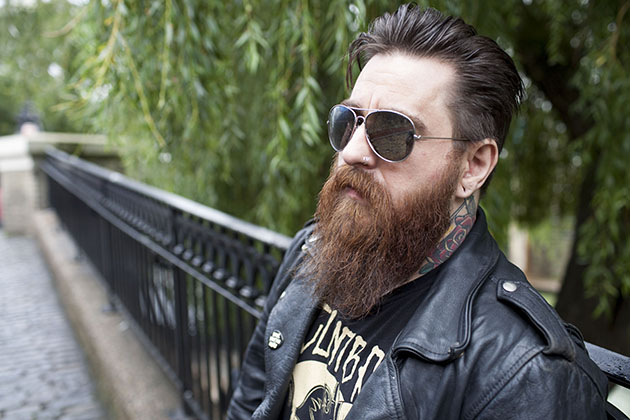 Finally, I don’t usually photograph street performers for a few reasons - they’re too easy, too obvious and the kind of shots that tourist take. But on the way home, I couldn’t resist photographing this guy with a guitar by Camden tube station. 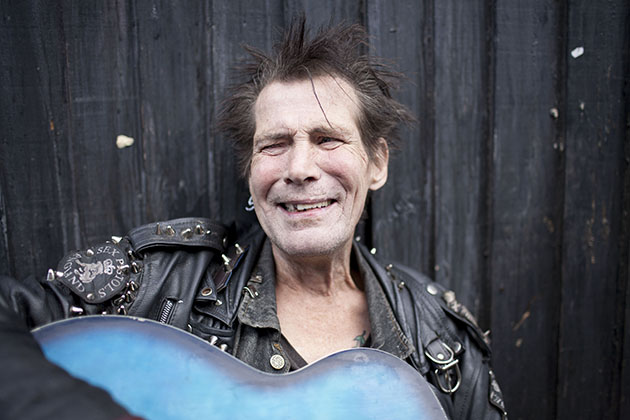 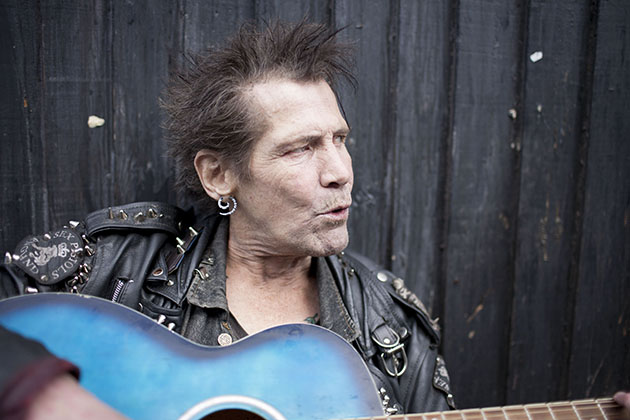